About Me
Introverted. Creative. Building Stuff.

Born in a small town at a young age, I found myself feeling trapped with the need to construct some MacGyver style tools to make my escape. Needless to say, the maternal figure never had a working vacuum or toaster in the house.

I just needed to know how shit worked. The disassembly was the easy part... finding all the springs and tiny parts included in the classic 'Hoover Explosion' proved more difficult. Not to mention the handful of extra screws and washers that didn't seem to go anywhere after it was put back together. ​

After being banned from performing any further experiments on the household equipment, I needed something to bide my time, something I could ultimately use to escape the clutches of the assigned parental type figures. I chose the guitar. No, it chose me. Okay, we chose each other. ​

For most of my formative years, if at all possible, I had a guitar in my hands. It was my connection. It was my voice. I was an introverted teen with this strong desire to create. ​

Being introverted with A-D-D was a combination with no definition in the early 80's. You were just weird. On top of all that, I had a strong connection to patterns of any kind.

Years later, I would discover that I was suffering with an Autism Spectum Disorder.

As a natural observer, photography just came to me. The rule of thirds just made sense. I didn't even know there was such a thing. I just picked up the camera and captured moments. ​

In my early twenties, I found my greatest creation tool to date. Software and computer development allowed me to build things and create solutions to problems with nothing more than a code editor and some elbow grease. ​

Over the next few years, software development went from hobby to lifestyle to livelihood. People were actually using my software and paying me for it. ​

Along the way, I had a friend that owned a local gym ask if I'd write something to help him collect the gym dues people were not paying him. It seemed that no one wanted to actually pay to use the gym and the honor system was quickly bankrupting him. ​

Sure, I can do that. Just write something that does simple monthly billing. And with that... FirmPOS Software was born. ​

Over twenty years later... FirmPOS Software is a leader in it's industry. It's getting better everyday. Hooray. ​

Software, photography and music. Three things that gave an introverted kid a voice to speak and the ability to create. 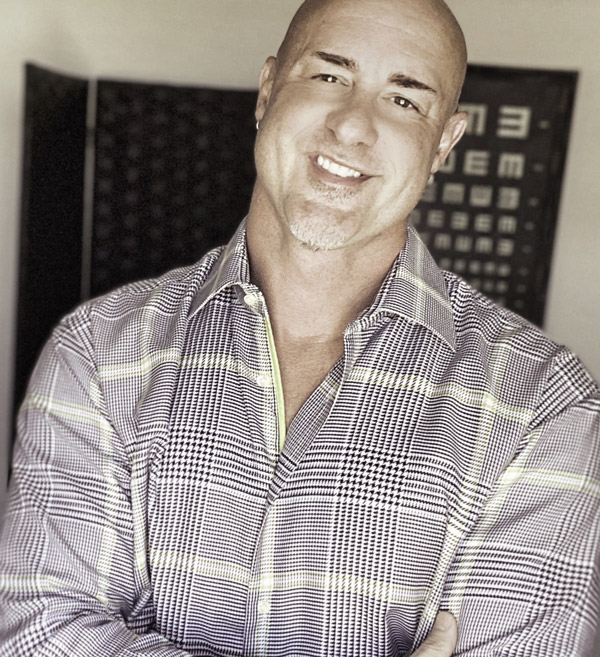